The maximum number of moorings currently allowed by Crown Estate Scotland in our area is fifty (50). We currently have thirty nine (39) licensed moorings including three (3) visitors’ moorings owned by the club and thirty five (35) members.

The main reason for the initial formation of the Carrick Castle Boat Club was to save its members money in mooring fees. A single mooring now costs £80.00 per annum, whereas club members pay just £40.00 per annum for each mooring to the Crown Estate.

Moorings in Scotland are charged for at standard rates regardless of location.

If you have been allocated a mooring, you must download and complete the Vessel Owner’s Agreement (2015 Onwards) with the Carrick Castle Boat Club. This form has been produced by Crown Estate Scotland for clubs. Two copies of the form must be completed and signed and one copy will be returned to you signed by a club’s Office Bearer. This document will last for the period of your membership subject to no changes being made by The Crown Estate..

If you decide at any time in the future that you wish to give up your mooring, either by selling it or removing it you will need to complete the Crown Estate Termination/Nomination Form and send it to the club with the Crown Estate tag. 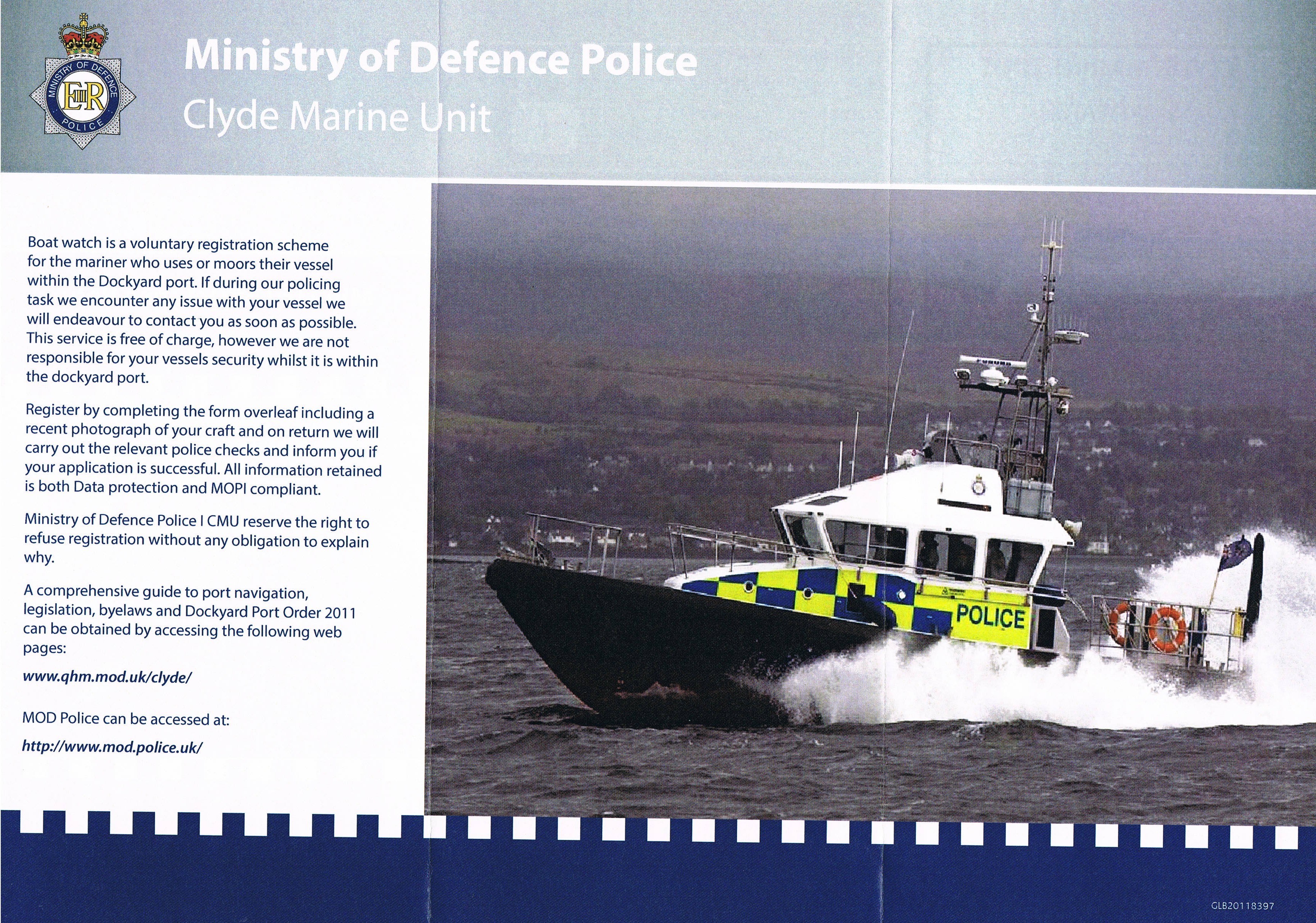 Request this Registration Form from the MOD Police by e-mail to william.davidson237@mod.uk 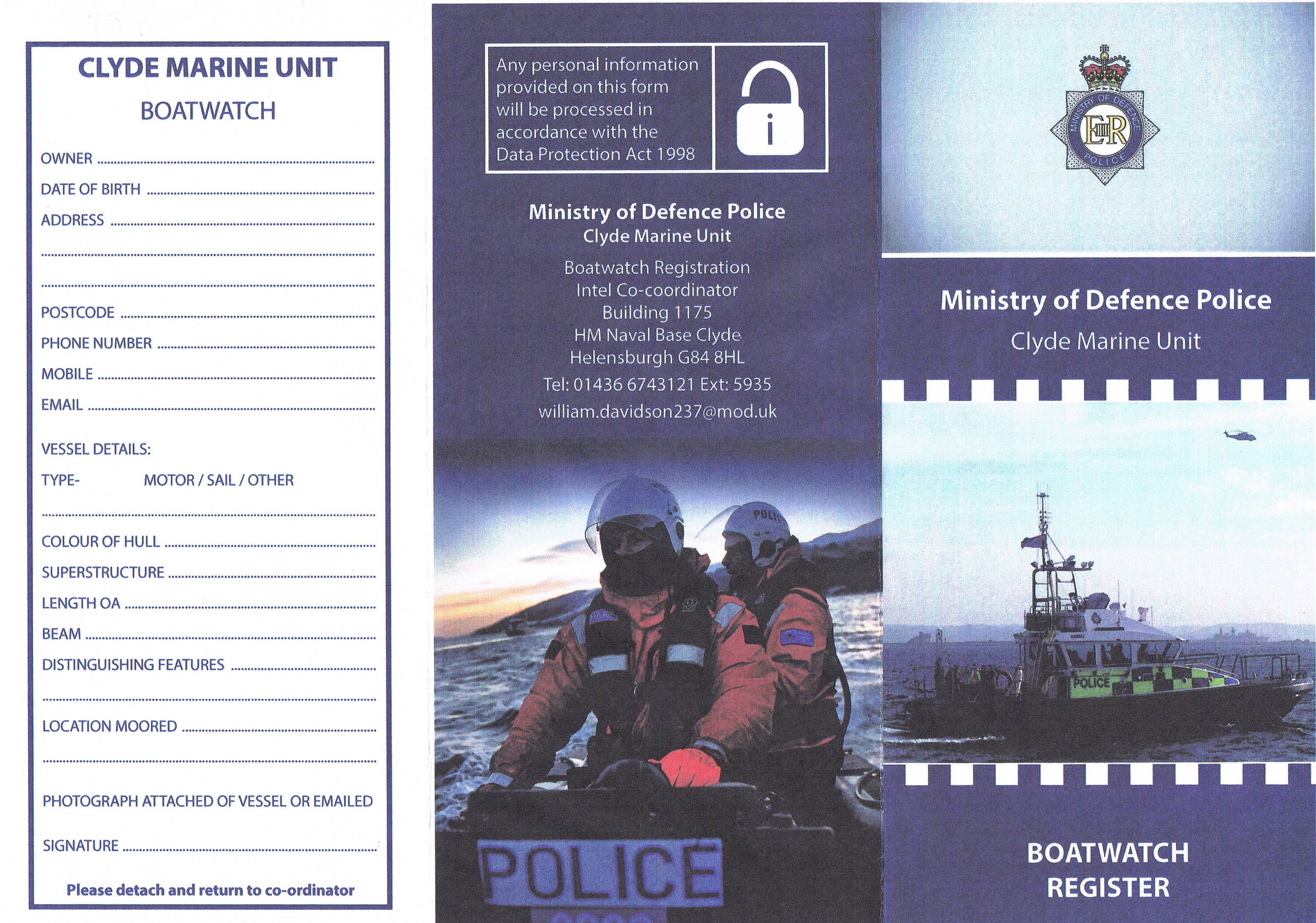 The above service is free of charge.

All private moorings have PRIVATE MOORING tags on them provided by the club to members free of charge as shown in the photograph below. These cost the club £4.42 each. If you lose one please advise the Moorings Officer who will replace it. 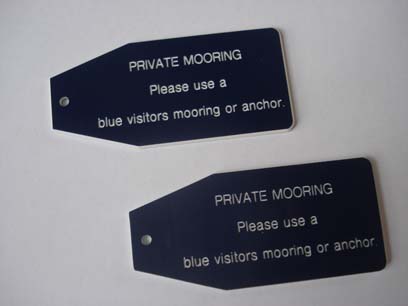 Members can obtain discounts from various suppliers on production of their valid annual membership card. The suppliers who offer such discounts can be seen here – Members Discount Scheme.

If any members have any boats, moorings or nautical items for sale or are looking for something, members can advertise on the For Sale or Wanted page. 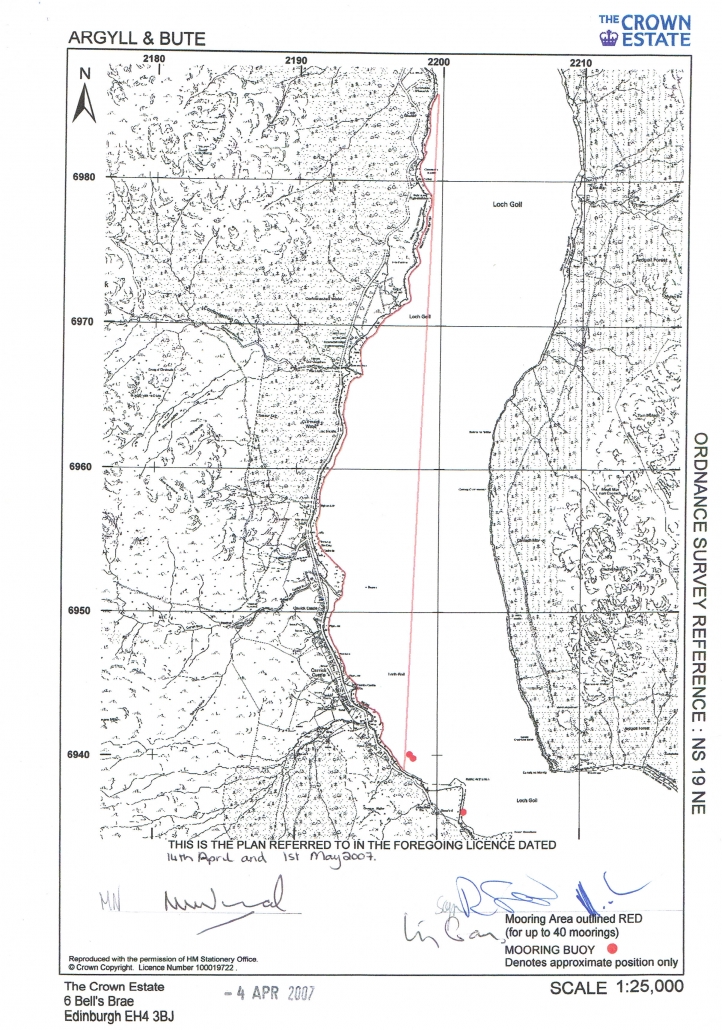 Please see the area map on the bottom of the Crown Estate Scotland’s website – http://www.crownestatescotland.com/

Mooring positions 1 – 50 are located between Jenny’s Bay in the north and Ardnahein in the south.

Castle Bay is a designated anchorage.